What are the Most Common IT Security Vulnerabilities? 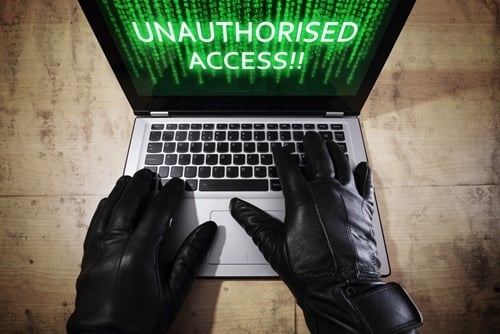 Companies must be prepared for even the most common IT security breaches.

Businesses must take IT security seriously because their financial future depends on it. IT security is a broad topic that covers a range of different fields.

Here we'll discuss common vulnerabilities and why companies must ensure their operational systems are well-protected from cybercriminals.

During an injection attack, cybercriminals essentially insert code into certain programs. This allows them to easily gain access to these applications and change their course of action, bypass authentication steps and procedures and steal data from the company's database.

The injection vulnerability process is relatively easy for even less experienced hackers to complete as long as the application they're trying to gain access to includes user input within the SQL code. From here, cybercriminals can enter a payload, which will allow them to take advantage of the application.

As you can imagine, the results can devastate companies that typically have massive databases full of customer information and financial data.

As the name implies, buffer overflows happen when cyber attackers overflow a fixed block of memory (buffer) with too much information. The buffer can't hold all of this data, and this allows cybercriminals to crash the buffer and overwrite existing data. More specifically, this kind of attack occurs when an adjacent buffer stores the hacker's excess data, which then overwrites the original buffer.

While more advanced programming languages have a better chance of decreasing overflows, according to TechTarget, older languages such as C and C++ are especially prone to buffer overflows.

When a buffer overflow occurs, cybercriminals have the power to run their own malicious coding and corrupt the execution stack.

It's not difficult for cybercriminals to access information when your company:

Companies can't overlook basic information leaks just because they're more focused on pouring resources into advanced IT security barriers. Simple mistakes can easily cause IT breaches and tear apart even the most expensive and robust IT defense systems.

It's critical that companies improve their IT security by hiring the most qualified IT professionals who understand how to defend systems against many types of cyber attacks, or use a service like Cygilant's Unified Vulnerability and Patch Management.  Learn more in this quick video: