These Are the Most Vulnerable Industries for Cyberattacks 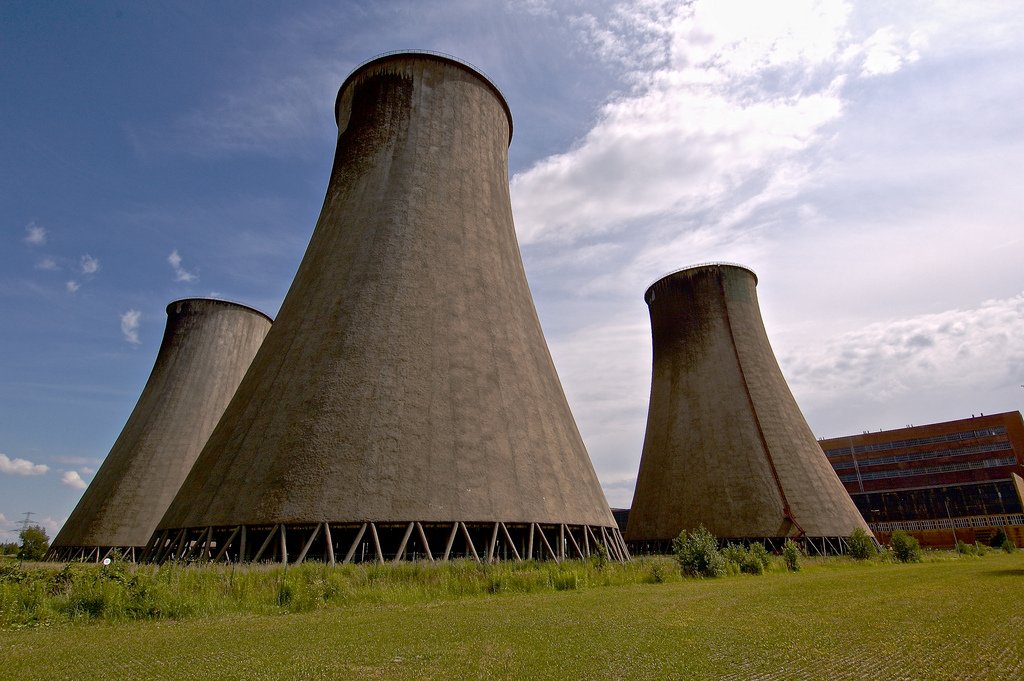 A lot of hacking is devoted to making money, communicating a message, or just making a mess. Cyberwarfare, however, has only ever really happened if you count the Stuxnet attack on Iran’s nuclear program, which actually succeeded in creating physical damage. But it seems safe to say nation-states—your own and others, both friendly and not—are going to be as interested in cyberwarfare as they are in cyber-espionage.