What is DMARC and Why Should You Use It?

If you follow cybersecurity news, you’ve been seeing DMARC come up a lot recently, with reports that DHS will be looking at federal agency use of DMARC, vendors lagging on implementing DMARC, and calls for organizations to finally stamp out fake emails. But what is DMARC, and how does it differ from SPF and DKIM? What protection does DMARC offer?

END_OF_DOCUMENT_TOKEN_TO_BE_REPLACED 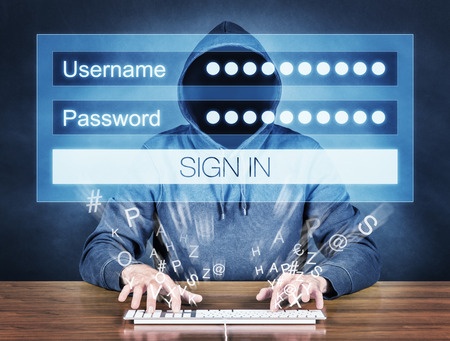 In May 2016, when security researchers announced the discovery of one of the largest email hacks in history, with a total of over 200 million email records compromised, people (unsurprisingly) panicked. The breach claimed to have affected close to 57 million Mail.ru accounts; tens of millions of Gmail, Microsoft, and Yahoo accounts; and hundreds of thousands of accounts held with German and Chinese providers.

END_OF_DOCUMENT_TOKEN_TO_BE_REPLACED

Spearphishing and Whaling: How Email Verification Can Save Companies Millions 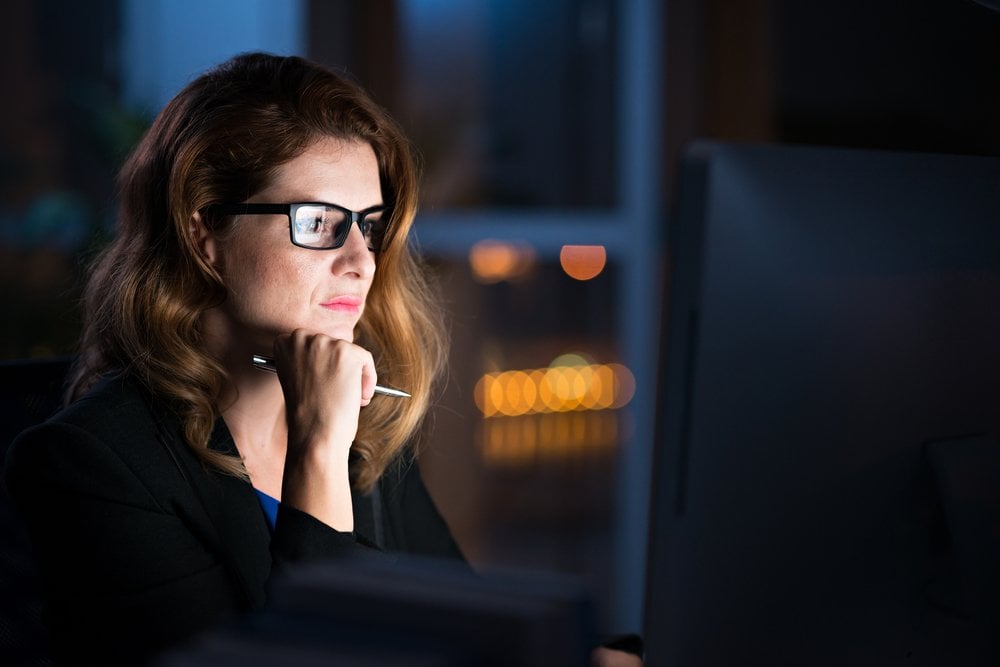 Phishing attacks, a topic EiQ has previously discussed, remain one of the chief causes of data breaches. Even small businesses find themselves on the receiving end of these scam emails, which are designed to trick readers into taking actions that compromise their cybersecurity. Spearphishing and whaling accomplish the same ends with even more devious and targeted tactics. Here's how they work, and how you can protect yourself and your business.