Your Servers Have Been Memcached

Posted by Michael Napolitano and Jacob Cardinal on Mar 19, 2018 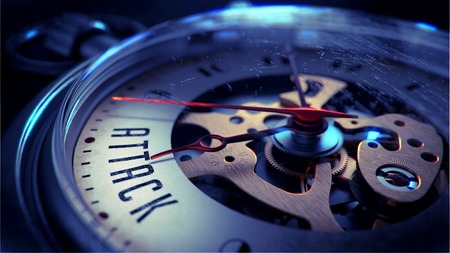 If you’ve been paying attention to cybersecurity, it’s very likely you’ve seen news regarding Github’s survival of the largest DDOS attack recorded in history. Clocking in at 1.3 TBPS (terabytes per second) it’s impressive that their network didn’t tank. This is in part due to the services of Akamai who was able to successfully proxy and scrub the network traffic.

END_OF_DOCUMENT_TOKEN_TO_BE_REPLACED

Five Ways to Stop DDoS In Its Tracks 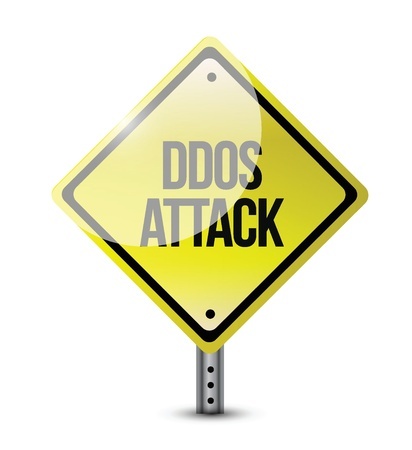 Just a few weeks ago, security researcher and journalist Brian Krebs reported on the arrest of two men who were suspected of running “vDOS,” one of the most pervasive distributed denial-of-service (DDoS) paid service networks in the world.  DDoS as a subscription service is nothing new; vDOS was in existence for well over four years, and along with other services such as “PoodleStresser” were part of the nascent but rapidly-growing distributed denial of service-as-a-service market (“DDoSaaS” – how’s that for an acronym?)

END_OF_DOCUMENT_TOKEN_TO_BE_REPLACED

DDoS (Distributed Denial-of Service) attacks are nothing new, but they continue to cause havoc by taking business critical websites and applications offline. Organizations need to be prepared to defend against the damaging impacts caused by sustained service outages on critical resources -- and, increasingly, to protect the organization from the data theft and other secondary motives of DDoS attacks used as smokescreens to draw critical security resources away from true targets.

END_OF_DOCUMENT_TOKEN_TO_BE_REPLACED

One of the largest ever recorded DDoS attack hit Indian data centers earlier this year, according to a Q1 2015 DDoS report by Arbor Networks, a threat intelligence and monitoring service. The datacenter was hit with a 334Gbps stream of unwanted traffic, accounting for tens of thousands of connections. The attack hit the Indian network operator between January and March.

END_OF_DOCUMENT_TOKEN_TO_BE_REPLACED

GitHub, the world’s largest host for collaborative coding projects, disclosed that they are facing the largest DDoS attack in the company’s history. The attack began on Thursday and continued into Monday. The DDoS attack took traffic from China’s largest search engine, Baidu, and directed it to GitHub. The onslaught of large amounts of traffic stopped GitHub’s website from functioning properly. The DDoS attack is caused by “some nefarious JavaScript that is being injected by a certain device at the border of China’s inner network and the Internet when people use Baidu,” according to Ars Technica.

END_OF_DOCUMENT_TOKEN_TO_BE_REPLACED 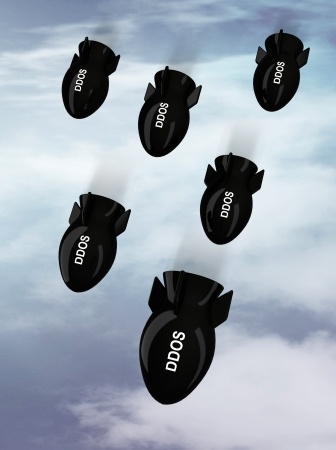 With attacks reported against many banks and major corporations, DDoS (Distributed Denial-of Service) attacks seem to be a hot topic these days.  This begs the question of what can be done to protect organizations from the damaging impacts caused by sustained service outages on critical resources -- and, increasingly, to protect the organization from the data theft and other secondary motives of DDoS attacks used as smokescreens to draw critical security resources away from true targets.