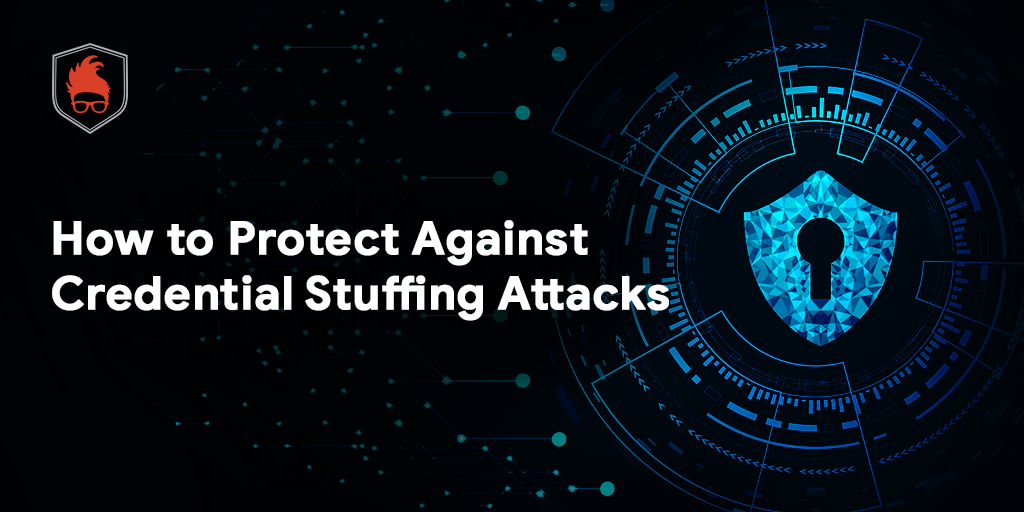 How to Protect Against Credential Stuffing Attacks

It’s impossible to miss the reports of massive, high-profile data breaches. Adobe, Ancestry, Bitly, Comcast, Dropbox, Equifax, Google+, Marriott Starwood, T-Mobile, Ticketfly, LinkedIn, Yahoo and many other companies have leaked massive amounts of personal information, such as user names and passwords. But you may not be aware of what happens to this data after it’s been stolen.