Black Hat Musings: Why Security Needs to Be On Your Radar 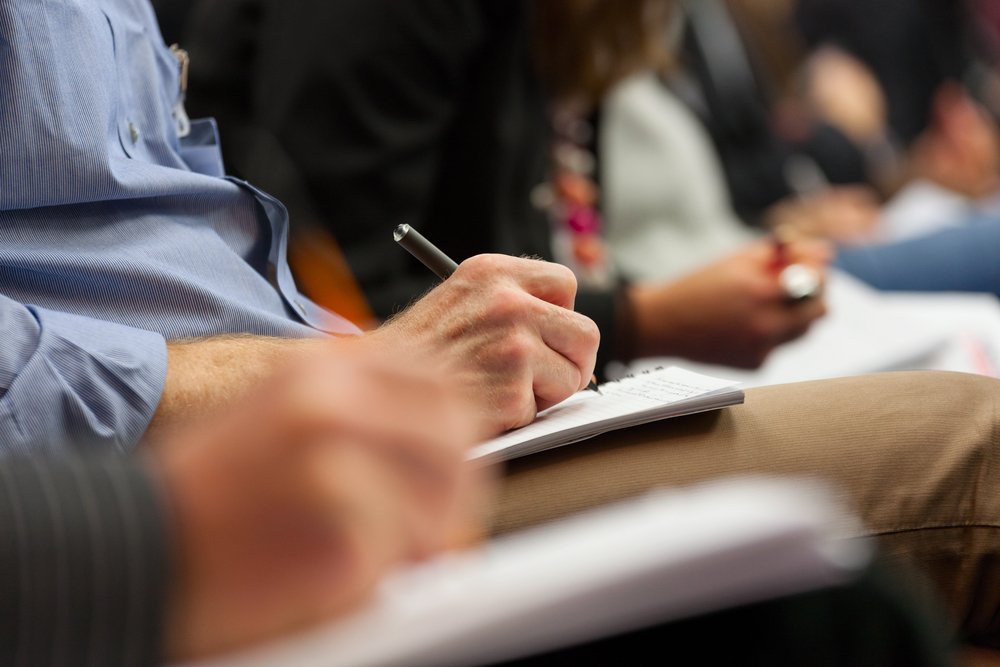 It’s time to start listening to your security people. Well, not just listening to them. Doing what they say because if you don’t, you’re going to get hacked. This year. And it’s not going to be their fault. It’s going to be yours.

END_OF_DOCUMENT_TOKEN_TO_BE_REPLACED

Mad Hatter - Does It Make Sense To Hire A Hacker?

The Identity Theft Resource Center issues a weekly status update on the number of data breaches tear-to-date.  And it never ceases to surprise us with its ongoing tally of mayhem and misery. So, it might be wise to sit down as we tell you that the 2015 Breaches Identified by the ITRC as of July 21, 2015 are as follows: 436 total data breaches with a whopping 135 million records exposed. But what’s not surprising is the return of the great debate –should we take drastic measures to find out just how vulnerable we are? In these highly unsecured times, does it make sense to hire a hacker?

END_OF_DOCUMENT_TOKEN_TO_BE_REPLACED

Black Hat published their first attended research report, based on survey answers from nearly 500 seasoned IT security professionals who had attended Black Hat conferences in the past. The research study found that organizations for the most part businesses are not dedicating time, money, and other resources to the problems IT security professionals want to focus on to keep the organization secure.

END_OF_DOCUMENT_TOKEN_TO_BE_REPLACED

Tags: Conference, IT Professionals, IT Security

Researchers have found that USB devices such as thumb drives, keyboards, and mice, can be used to hack into personal computers in a new way, reported Reuters. Hackers can load malicious software onto the computer chips inside USB devices, said Karsten Nohl, the chief scientist at Security Research Labs in Berlin. The firmware in these controllers can be reprogrammed by cybercriminals. Before, people were wary of strange files on their USB’s memory – now they have to worry about malicious code inside the USB’s firmware.

END_OF_DOCUMENT_TOKEN_TO_BE_REPLACED

There has been entirely too much press lately focused on the impact of IT security breaches. Ultimately you should revealuate your data security policy to see if it stacks up to industry standards so you won't be the next victim of this negative press. When formulating a data security policy it is important to look at all threats and to cover more than just the basics.

END_OF_DOCUMENT_TOKEN_TO_BE_REPLACED

3 Topics of Discussion from the 2014 RSA Conference