Security Jobs: The Rise of Professional and Preventive Hacking 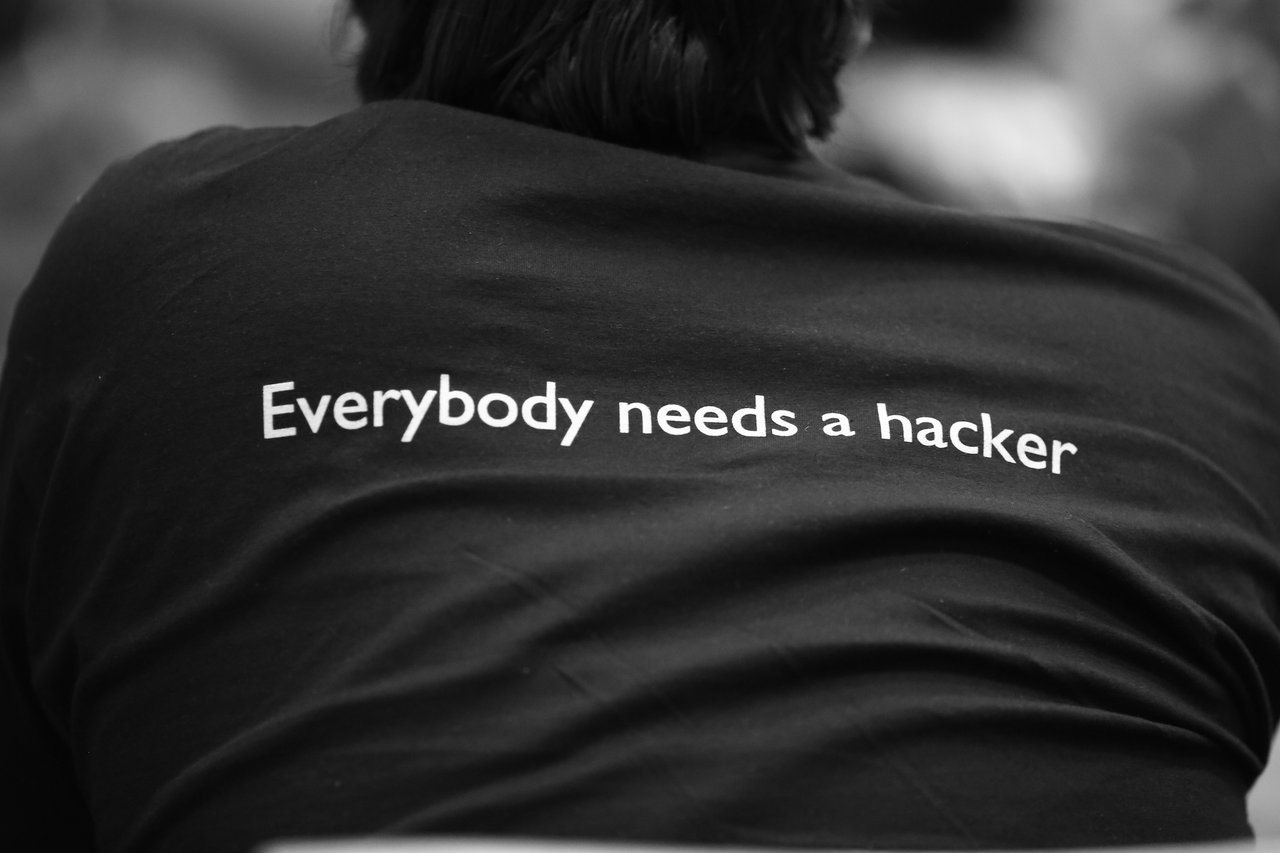 The word “hacker” has a terrible reputation and the process of hacking as a whole is poorly understood. To comprehend why a hacker can—and should be—your friend, you need to start anew and lose the negative connotation that hacking has.

Hacking is generally seen as gaining unauthorized access to information or to devices and networks with data and information. It’s the “black hat” hackers who get the lion’s share of media coverage. This kind of hacker gains access to online systems to damage, steal, or commit other mischief.

“White hat” hacking, on the other hand, is devoted to finding vulnerabilities within a system, and they are often the ones that hackers believe a company or organization has not repaired in order to save money or face. Another motivation for this kind of hacking includes unearthing unhealthy political secrets.

In other words, hacking is a process consisting of a number of protocols and it is driven by a number of motivations. Many people who love to discover secrets and solve problems are in essence ethical safecrackers. They want the thrill of hacking into a system or seeing what it can do—stretching a system or program beyond its advertised capabilities—but have no desire to commit crimes or create grief. They are concerned with helping others and contributing toward a more secure and safer online experience.

What to know before hiring a hacker:

Legitimate hacking for pay has grown as an important element of the online economy. There are great hackers who have formed their own companies or joined others, specifically to be of use to companies such as yours and to make a profit along the way.

White hat hackers whom you employ draw on not only their own know-how, but also the information and permissions you have given them. It remains incumbent upon you to do serious due diligence on them before unleashing them on your systems and all the secrets they contain. How do you do this? The same way you hire any firm. Research their reputation and do not prioritize affordability over quality.

If you are not in a position to hire an ethical hacker or a firm, at least be open to hearing what they have to say. If you don’t have a bug bonus program (in which an employee who finds a bug is rewarded), consider starting one. Whether or not you do, if you are approached by someone who details vulnerabilities in your system, take it seriously. Assign an employee with security knowledge, or consult an outside firm, and review their findings so you can implement changes.

If you should ever require assistance in discovering holes in your system, EiQ's security monitoring technology and managed services will help you pin down any vulnerabilities you may not know of and avoid security breaches down the line.