Cracking the Code: Why More Hacking Scandals Occur Every Year 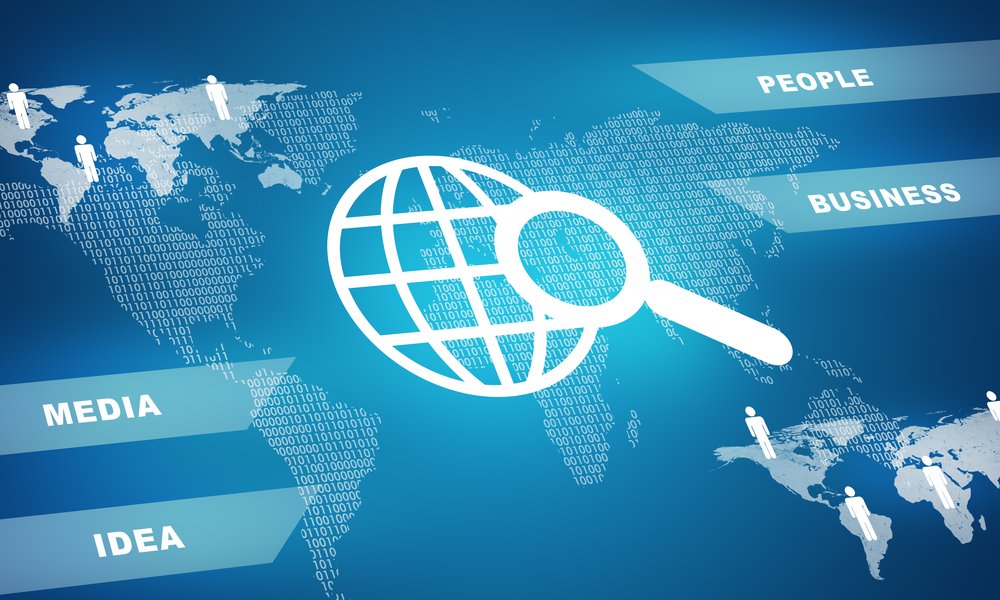 In this year alone, we’ve heard about the Sony hack, the Experian/T-Mobile hack, the Ashley Madison hack, and so many more. A look at this visualization of the world's biggest data breaches leads to one question: Why is this happening so often?

One possible answer depends on the figures measuring how crucial the Internet has become. The more companies rely on the Internet, the more they expose themselves as targets—unless they develop a strong stance on cybersecurity.

More Devices Are Accessing the Internet

It is no surprise that an increasing number of people are gaining access to the Internet. According to a Census Bureau report for 2013, nearly 84% of U.S. households own at least one computer, with 78.5% of all households owning a desktop or laptop, and 63.6% having a handheld computer such as a smartphone. From a global perspective, the IPv4 protocol for assigning 4.3 billion Internet addresses to devices has finally run out of space, speeding up the adoption of IPv6, which increases the length of IP addresses.

What do additional Internet devices mean for hackers? Among other things, each one is a potential vector for attacks. Jane Doe's laptop might not contain a repository of credit card data the size of a corporation's, but her machine can be infected by hackers and repurposed into a “zombie” that carries out attacks on their behalf. With the “Internet of Things" bringing everything from refrigerators to shredders online, the scope for zombie takeovers is sure to widen.

It's not just gadgets that are being added to the Internet: additional people are coming online, too. The 2013 Census Bureau document reveals that nearly 75% of U.S. households now use the Internet, which means three-quarters of the U.S. population (320 million) are engaged in online activity. Not to mention the planet's total of about seven billion individuals, for whom Internet access is becoming increasingly available.

Each new Internet user is a potential customer. Consider one statistic: in the first quarter of 2014, nearly 200 million U.S. consumers made online purchases. Charging those growing numbers means extra credit cards, extra dates of birth, extra Social Security numbers, all of which hackers are looking to find and use for their own criminal purposes.

For businesses, adding customers means becoming a bigger target, but no company can afford to ignore new markets. More than ever, businesses need to invest in security tools and take other defense measures to avoid becoming another victim of a hacking scandal.

As the Internet continues to grow and create more opportunities for hackers to strike, organizations are looking for effective ways to protect themselves from cyberattacks. The answers are solutions such as managed security services, vulnerability management, and network security monitoring to guard networks from intruders.

It's not enough to simply hope for the best—with more people and devices coming online, meaning more identities at risk and more vectors for attacks, cybersecurity will never lose relevance. Businesses should be prepared so that they don't become tomorrow's negative headline.