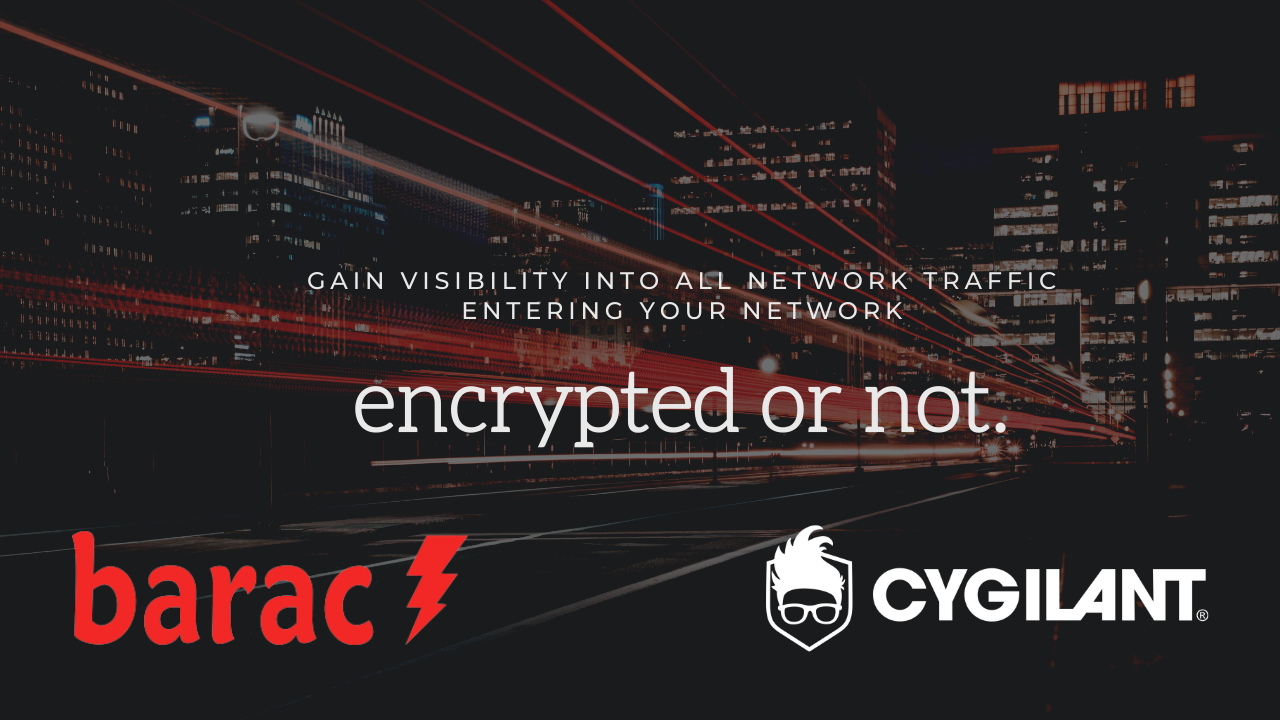 As part of your company’s security team, you know how important it is to control what traffic is allowed in and our of your network. Stopping malware or a cyberattack before they gain access is key.

That job has become harder, however, with the growth of encryption. Google reports in its most recent Transparency Report that 94% of all its web traffic was encrypted as of January 2020.

This means that the overwhelming majority of traffic entering your network is indeed encrypted – making it much harder for you to see what’s coming in and approve or block it as needed. Unfortunately, cybercriminals are now using encryption to their benefit as well, using it to disguise malicious software and sneak it by your defenses.

So, it goes without saying that it’s important to gain visibility into what your encrypted traffic actually contains. Up until now that’s been easier said than done. One of the more common solutions, decrypting traffic to ensure it’s safe before allowing it inside, actually violates several privacy regulations – and is a costly and time-consuming process.

Today that all changes.

Today, Cygilant has teamed up with Barac, provider of the only solution that can inspect inbound and outbound encrypted network traffic for malicious threats – in real-time – without the need for decryption.

Barac does this by scanning the metadata of the encrypted traffic, rather than the traffic contents, and uses behavioral analytics and AI to understand normal traffic patterns and to alert to any anomalies. Their technology can detect various attacks, including Zero Day, XSS/SQL Injection, Man-in-the-Middle, Phishing/Ransomware, Crypto-Hacking and Data Exfiltration. This approach removes any concerns over latency, is highly scalable, and does not put enterprises in breach of compliance regulations – as no data is decrypted.

By adding Barac’s encrypted traffic visibility technology to our Cybersecurity-as-a-Service offering, customers can gain access to both the cybersecurity experts and the expert technology they need to ensure their business is protected – and compliant with the latest privacy regulations, such as GDPR or CCPA.

We’re excited to share this news – and this technology – with all of you. Here’s the full press release that was issued this morning if you’d like to learn more. As always, drop us a line on our website if you’d like to chat about how we can help you gain visibility into your encrypted traffic.

Tags: SOC as a Service